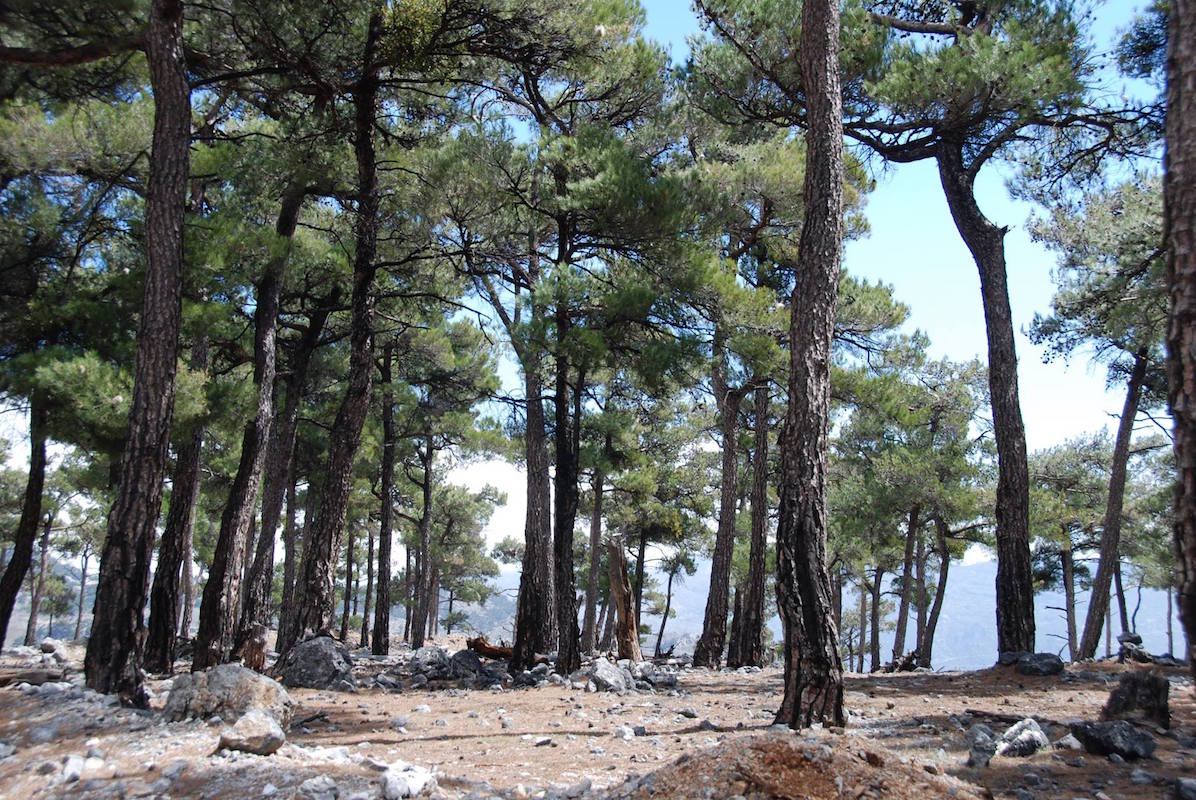 Starting from Pezoulia in Selakano you can enjoy some of the best routes in Crete.

The trip inside the woods (with car or hiking) is not something you want to miss. The area is generally accessible as it is crossed by a dense network of country roads, the majority of which is passable all through the year.

Path E4 Each year, thousands of climbers and hikers pass through the area of Selakano, as it is a part of the E4 path’ s route. The European path E4 after thousands of kilometres of paths, having passed through many European countries ends here, in the prefecture of Lasithi. It enters Lasithi from the west side of the mountains of Dikti and the Tihos settlement. After a long as well as magnificent route it reaches Selakano and continues to the villages of Prina, Meseleri, Vasiliki and Papagianades. The end of the path E4 is Kato Zakros in the municipality of Sitia.

The cave of Neraidogoula one of nature’s well hidden secrets – presents an inexplicable phenomenon.

Sometimes in August unbelievable quantities of water flow out of the depths of the cave, flood the “Psoriaris” river and cause catastrophes. Perhaps this is why it took the name “Neraidogoula”, that means ” Fairy ‘s spring”.

The gorge of Parsa

Vultures Gorge – An exciting mountain route between the settlements of Selakano and Metaxohori in a forested area full of springs and little streams.

The Sarakina Gorge  is a canyon in the southeastern part of Crete, Greece. It is located about 15 km west of Ierapetra and a few kilometres upcountry of Myrtos, near the small village of Mithi (next to Selakano area).

Its length reaches only 1.5km, but during this short course the visitor will meet an amazing wonder of the Cretan nature, a natural sculpture formed by water in millions of years.

Select your Excursion with your team